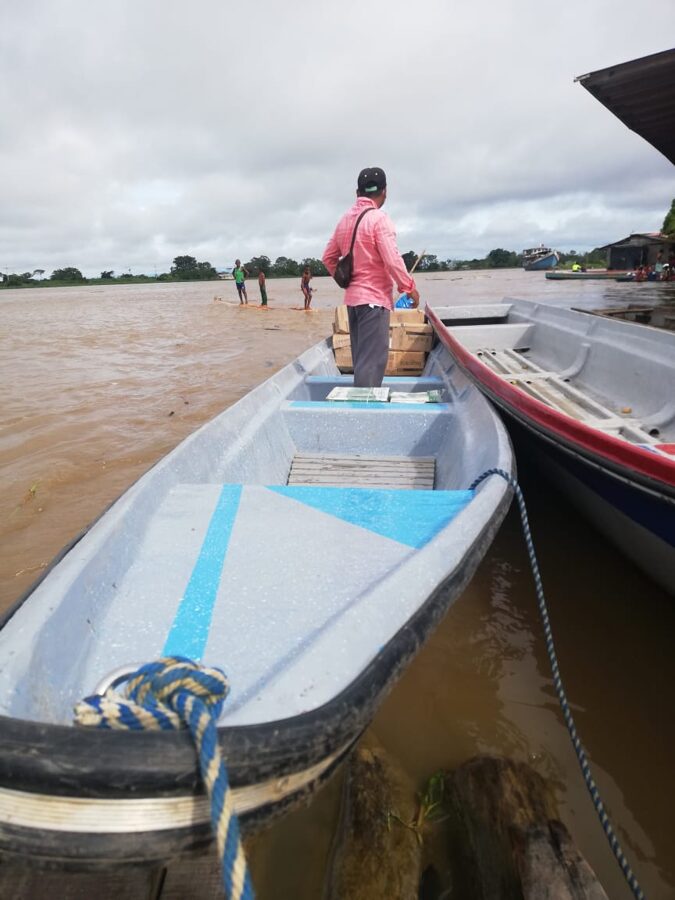 CAMIZBA is the Major Indigenous Cabildo of the Bajo Atrato area, which comprises eleven indigenous communities in the north of the department of Chocó. The communities represented by CAMIZBA belong to the Zenú, Embera Eyábida, Embera Dóbida, Embera Chamí and Embera Kativo ethnic groups.

The fundamentals of CAMIZBA's work are:

The indigenous authorities (governors) of each community elect their representatives in CAMIZBA for a period of three years. Through this process, they receive a direct mandate to act in favor of their people and communities. An additional challenge for CAMIZBA is to simultaneously maintain dialogue with politicians and the armed actors in the region, in the midst of the difficult conditions of underdevelopment and state neglect in which the department of Chocó unfortunately continues to find itself.

"For our people, culture represents life, spirituality and connection with nature" 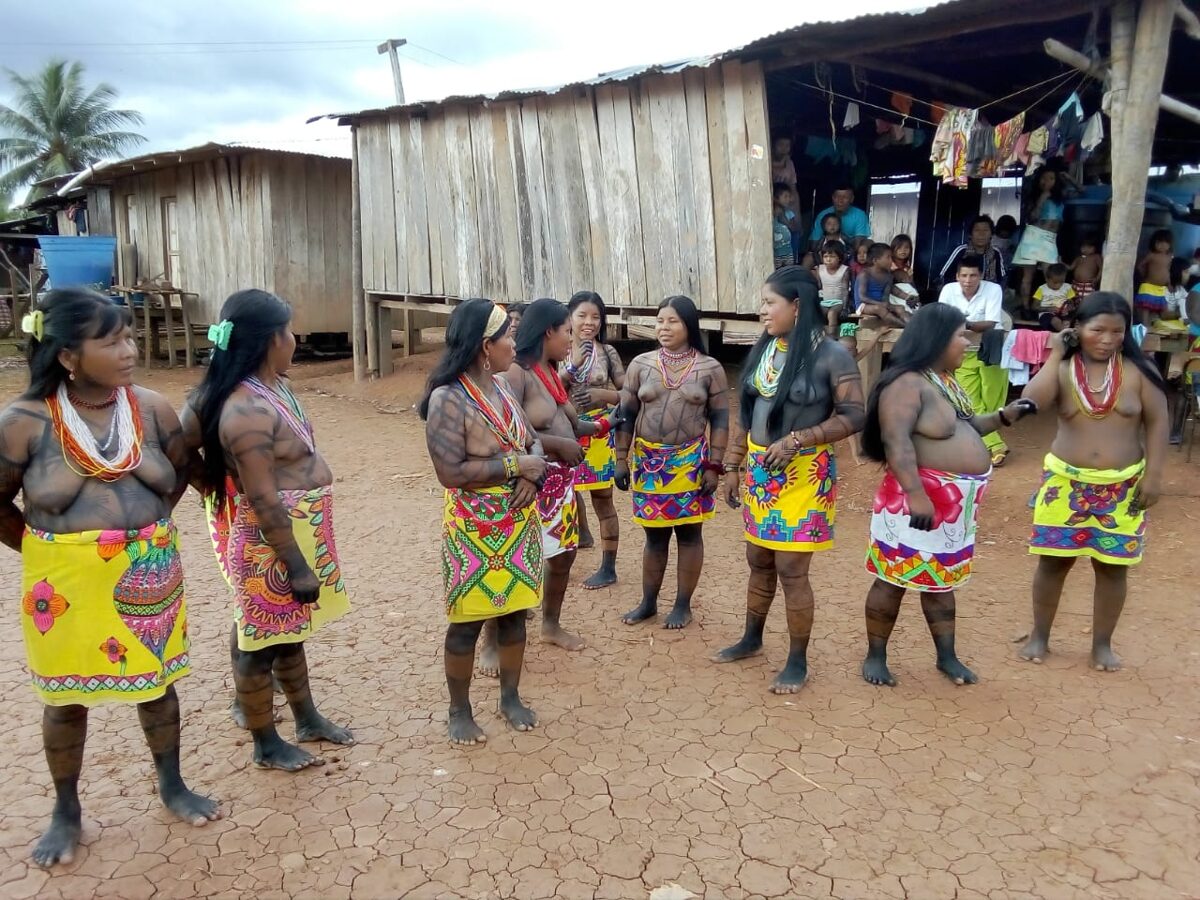